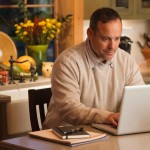 Do You Need to Provide Workstations for Remote Employees?

You may provide workstations (ie: desk, chair, computer) for your remote employees, but usually you do not have to do so. There are certain states (such as California), where an employer is required to provide employees with all the tools necessary to complete the job or to reimburse those employees for such expenses. Workstation […] 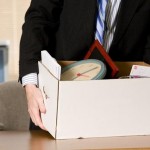 The Proper Way to Handle An Employee Resignation

There have been some situations where employees will give a two week notice, but the manager decides to let that employee go immediately. What is the best and legal way to handle this situation? If there is no employment contract with the employee, any other bargaining agreement that applies to said employee, or a handbook […] 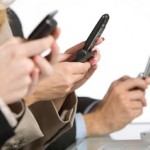 Are There Laws Against Having a Cell Phone at Work? 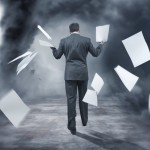 Why Do Good Employees Leave?

A study came up with a surprising discovery: If you are losing good people, look to their immediate supervisor. Why is this? Most likely it is because more than any other reason, supervisors are the sole purpose employees stay and flourish in an organization. They are also most likely the reason why that good employee […] 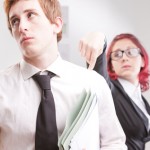 The Best Way to Address a Transgender Employee with Co-workers

What do you do when one of your employees discloses that they are transgender and would like to be addressed as female? What is the best way to approach this matter with her co-workers?   It is best to affirm the employee’s right to express her gender freely and with absolutely no discrimination. This includes […]