Don’t let an employee tell you he should be excused from appropriate workplace behavior because of a disability. Employers have the right to expect employees to treat each other with a certain level of civility. You don’t have to tolerate any abusive, disruptive employee.

Recent case: Robert worked as a television weather reporter for a decade before his behavior at work began to deteriorate. Soon, he was yelling at fellow reporters, missing work during major weather events and not doing assigned work like updating the station’s social media accounts with weather emergencies. He received written instructions on how to improve.

Then Robert’s wife called in to report he would be taking time off for a medical condition. Robert was approved for FMLA leave to treat a generalized anxiety disorder and depression. He was off for several weeks and then returned to work.

His behavior didn’t change. Robert again left the station during severe weather alerts. He had another episode that co-workers described as a “meltdown,” during which he yelled and cursed at them. He continued to neglect his social media duties. The station fired him.

Robert sued, alleging that his disability (anxiety and depression) had contributed to his workplace incivility.

The court didn’t buy it. It said the ADA does not protect employees from the consequences of their workplace behavior. The case was dismissed. (French v. Gray Television Group, No. 14-2146, SD TX, 2016)

Final note: You must treat each disabled employee individually. Some intellectual and disabling conditions make conforming to workplace standards difficult. For example, some medical conditions cause people to blurt out words or phrases that would seem unacceptable in polite society. But that’s different from an angry, anxious and depressed television weatherman. 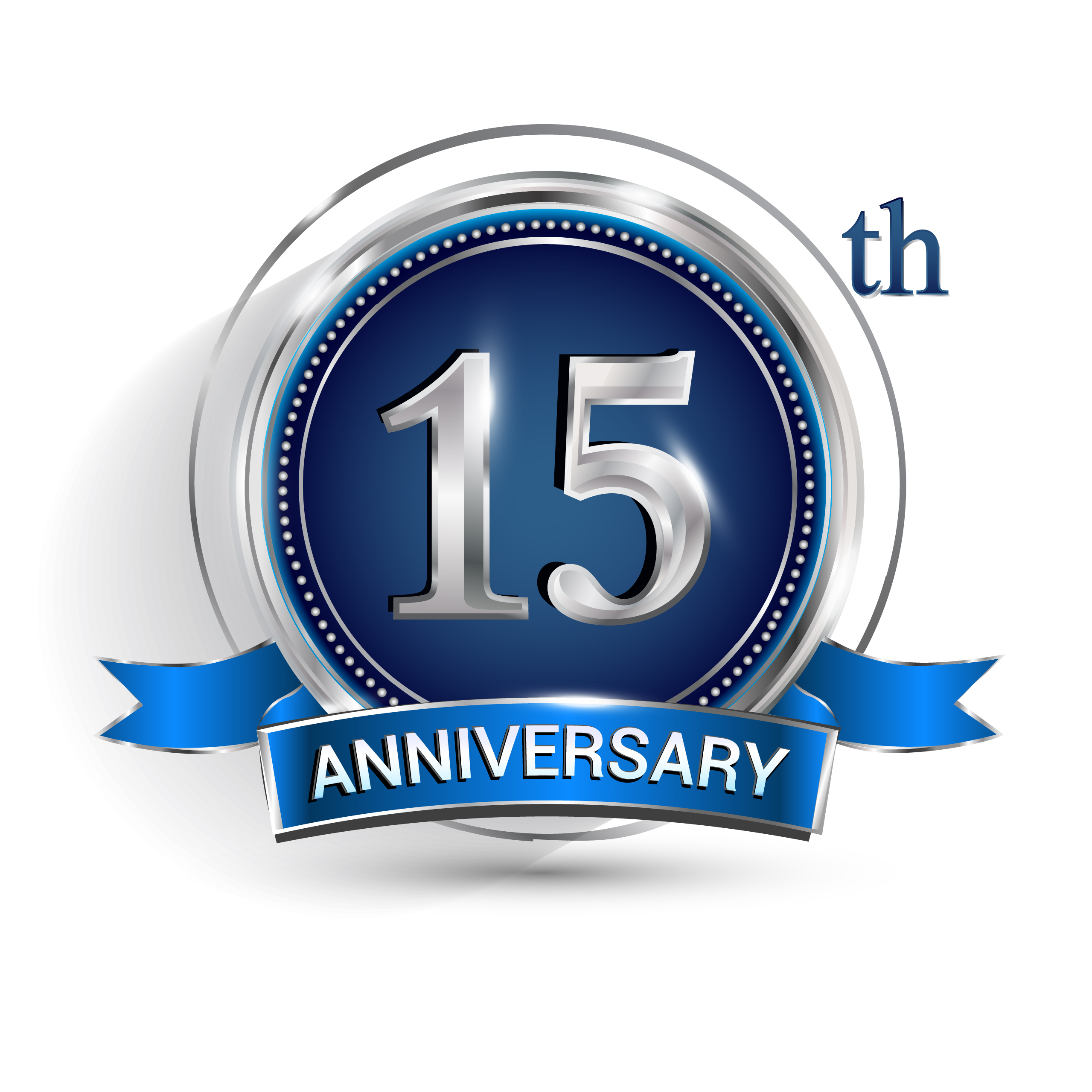