What Is a Hostile Work Environment?

Home»Blog»What Is a Hostile Work Environment? 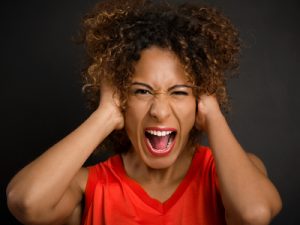 Question: Several employees have complained that one of our managers is regularly abrasive and rude, yelling at employees and sometimes insulting them. Could he be creating a hostile work environment?

Answer: Possibly, but not necessarily. It sounds like this manager’s abrasive and rude manner has made employees feel uncomfortable and affected morale. It’s worth addressing on those grounds alone, but whether it creates a hostile work environment depends on a few additional factors.

A hostile work environment occurs when unlawful harassment in the workplace either becomes a condition of continued employment or becomes severe or pervasive enough that a reasonable person would consider the work environment intimidating, hostile, or abusive.

For workplace harassment to be unlawful, it must be unwelcome and based on a protected class such as race, age, religion, national origin, disability, genetic information, or sex (which includes pregnancy, sexual orientation, and gender identity). In other words, unlawful harassment is unlawful because it is unwelcome and discriminatory.

So, if a manager is yelling and insulting only female employees or those of a specific ethnic group, the behavior would likely be creating a hostile work environment because it’s both unwelcome and based on a protected class. If the manager is rude to everyone, or his bad behavior doesn’t seem to be aimed in any particular direction, then you likely don’t have a hostile work environment in the eyes of federal employment law – simply a problem employee.

In any case, don’t make assumptions one way or the other until you’ve had a chance to investigate (which you should do promptly). Federal law not only prohibits discrimination, but obligates employers to prevent and stop harassment when it is based on these protected characteristics, whether it’s coming from supervisors, peers, or even customers.

Should you have additional questions, please contact CyQuest today! 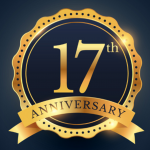